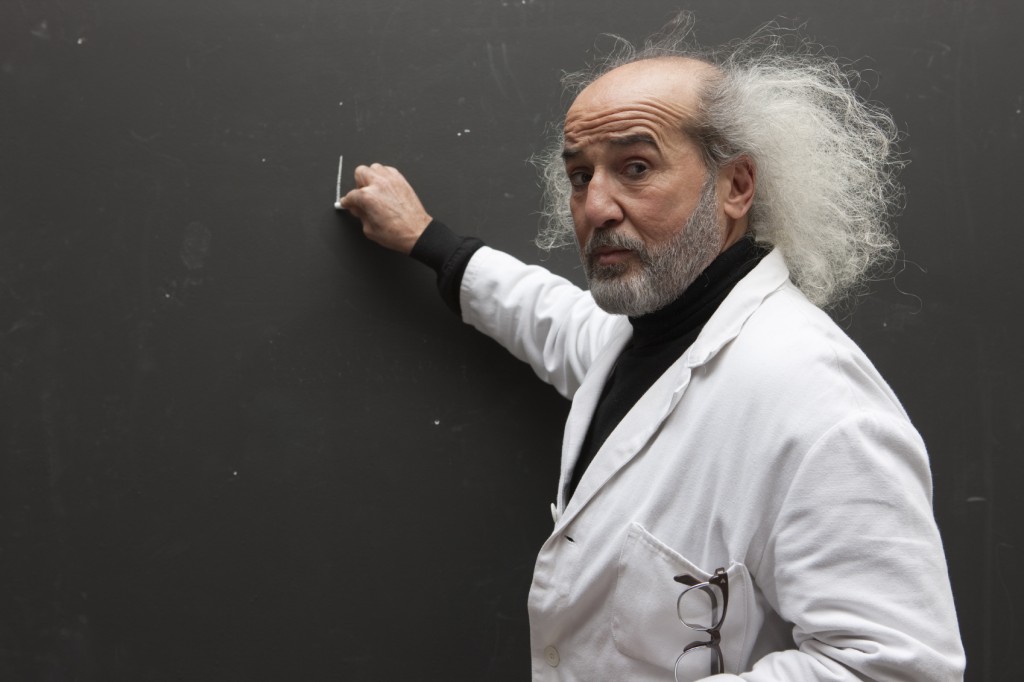 The world, and especially government and government affiliated organizations are full of experts. Experts in everything, telling us all how we should behave, think and react to almost any circumstances you can think of.

Unfortunately, these experts seem to be somewhat lacking in real world experience, and even the ability to think. The unfolding disaster in Japan has made me consider some of the expert advice, particularly because where I live (Oregon) is sitting on top a a fault zone very similar to the one which has caused so much damage on the other side of the Pacific.

We are told that its just a matter of time before a similar magnitude earthquake and resulting tsunami hits Oregon. In fact, its even more likely than the experts previously thought. Those that actually go out and look at physical evidence rather than running computer simulations are seeing evidence of such events occurring much more often than previously supposed.

For the last 20 years here in Oregon, the experts have been advising government that they must prepare for “the big one”.

On the advice of experts, these preparations have boiled down to identifying areas susceptible the effects of this impending catastrophe and fitting them out with loud sirens to warn of (possible) approaching tsunami, and areas of high ground where the visitors and residents can run to when danger threatens. Roads and tracks are marked as “Tsunami Evacuation Routes” – some across private land, with gates that the owners “promise to open, to allow free passage in the event of an emergency”.

These preparations saw some use following the Japan earthquake. Once it was established that the earthquake had in fact triggered a tsunami, the sirens sounded, and people dragged themselves out of bed and made for higher ground. The TV stations all had people near the beaches waiting to see the incoming inundation. When it came, it was slightly disappointing, surges in sea level that were less than the height of the waves. Still, it was enough that at least a few people who didn’t listen managed to get swept out to sea. Fortunately, all but one of them were bought back safely.

The “experts” had a field day. Telling every TV reporter and every government official that would listen that they had got it exactly right, and that the experts had guided the installation of infrastructure that would save countless lives when the big one hits Oregon.

Unfortunately, I don’t think they have really done much but increase complacency.

When Oregon’s “big one” does hit, it will most likely be around 150 miles off shore. That will give, at most, 15 to 20 minutes before the tsunami arrives.

So lets think about what happens. A 9.0 earthquake shakes up everyone and everything for a couple of minutes. The expert advice is that one the shaking stops, the sirens sound, and everyone runs for the hills.

Good idea in theory, but in practice, most of the buildings will have collapsed. This will trap lots of people. Those not trapped will head for their family car, only to find it buried under a ton or two of rubble. If it isn’t, that ton or two of rubble will be blocking almost every street. Bridges will have collapsed, and roads will have huge cracks in them. The sirens may well not sound. They may be lying in the street (or on top of someone’s car), and even if they are standing, they may not have power. Of course in this event, except for the incredibly heavy sleepers, the sirens are a little redundant, most people will be somewhat aware that an earthquake just happened. If this last evacuation was anything to go by, the first thing most people that do have a drivable car, and road to drive on will do is head for the gas station to join the long queues of others who drive around on near empty tanks.

While this is going on, the 80′ wall of water will descend on them, and it will all be over (the “experts” have been thinking more like 10′ or so, but they were badly mistaken in Japan).

What the experts should have been saying is more along these lines:

I can’t help wondering about the Japanese experts that defined structural codes which didn’t stand up to the real test, and those that recommended the construction of US style pressurized water reactors rather than alternative (more expensive) designs that are failsafe and won’t melt down. Of course, the experts that designed the power plants to withstand a 9.0 earthquake probably have something to answer for too.